It all started back in the 1960s when Wilbur Hardee opened the first Hardee’s in Rocky Mount, North Carolina and offered customers charbroiled hamburgers, fast service and drive-thru window. Since then, Hardee’s gained immediate popularity and the chain grew rapidly.

By the end of the decade, there were nearly 200 Hardee’s restaurants, including international locations such as Heidelberg, Germany. Our history in the Pakistan goes back to 2009 when we opened the first Hardee’s outlet at M.M.Alam road, Lahore, and from there we’ve been growing year after year.

Today, Hardee’s ® and it’s sister brand Carl’s JR ® operate over 3700 restaurants in over 40 countries around the world with 25+ restaurants in Pakistan spreading over cities like Karachi, Lahore, Islamabad, Peshawar, Gujranwala and others. 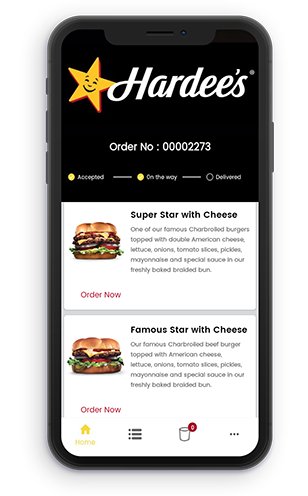 Hardee's has got an amazing range of fast-food products for you to devourer with your loved ones. We offer you the exclusive range of 100% whole muscle chicken products for you to try out now! Download our application now to have the amazing experience of timely service and instant response. You can place an order, track it and trace it by connecting to the rider. Stay connected with the latest deals. 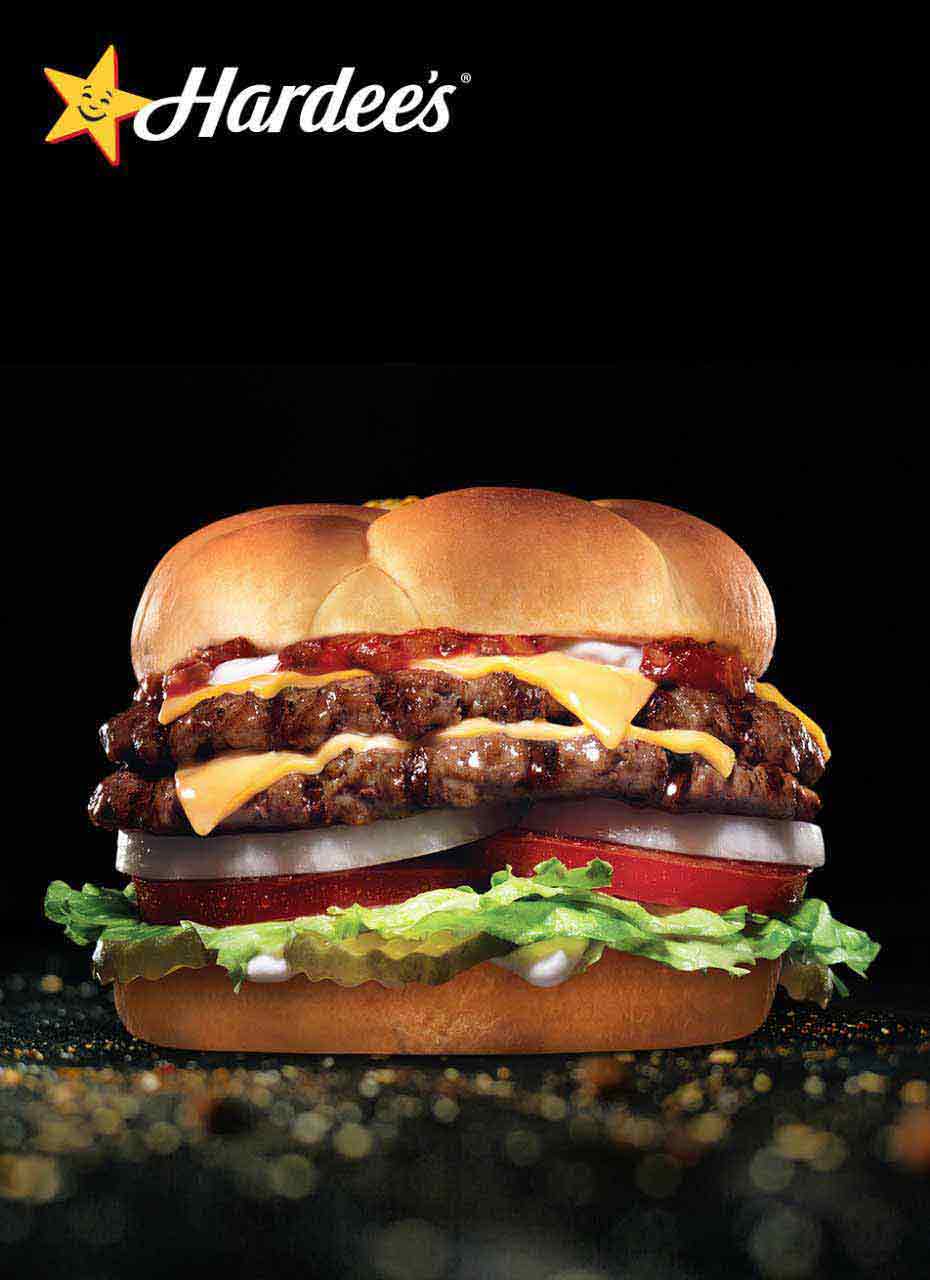